We dream big and don't settle for the status quo. We’re always curious and hungry to do more.

We never rest upon today's successes; we honor our past to inform our innovative future.

Use your profile to search

As a Membership Advisor, you are an Equinox brand ambassador. You are passionate about health and fitness, exciting others by encouraging their potential. With guidance and support from the club’s General Manager and Regional Sales Manager, you crush sales goals for yourself and the team. Since you‘re the expert on all of the club’s amenities, features and programs, you’re responsible for building lasting relationships with prospective and current members, ensuring they’re maximizing their Equinox experience.

At Equinox, we invest in the development and growth of our Membership Advisors throughout their career paths. The most popular paths follow a leadership track towards Sales Management, Operations Management and Corporate Sales. Other functions our Advisors explore include Sales Operations, Marketing, Real Estate and Business Analytics, to name a few. Prove your success and you can truly build your own career path. 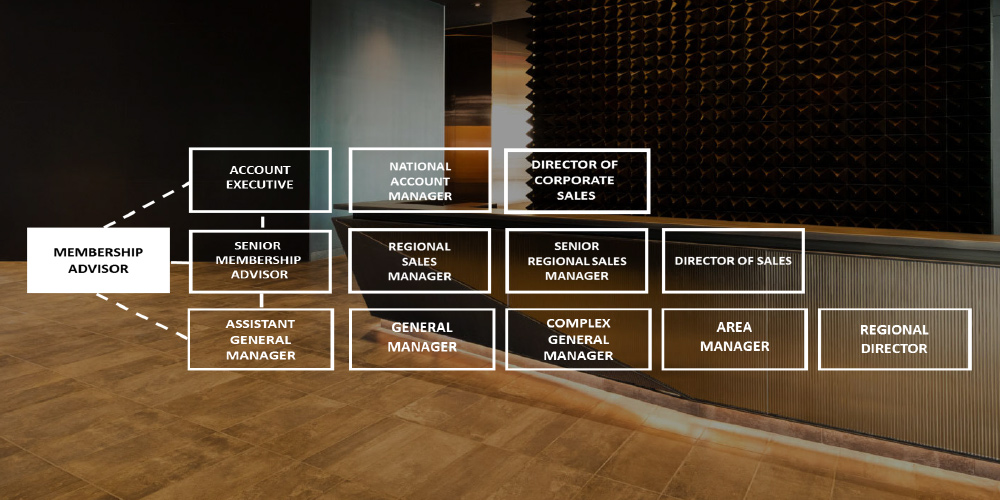 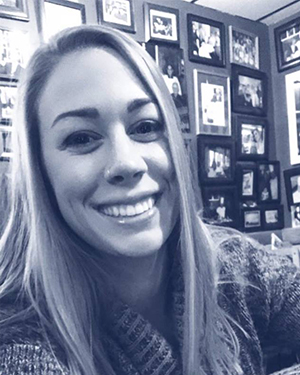 I am proud to be a part of the Equinox team as a Regional Sales Manager for Midtown East club locations. I began my career at Equinox in Sales as a Membership Advisor at East 74th Street in February 2015. I was an Advisor for about two years before becoming a Senior Membership Advisor. Working with my team at 74th we were able to hit and surpass our goal multiple times! I am extremely grateful to be in a role now where I can help teach, lead, and develop Membership Advisors on their own path at Equinox. I have been in the role as a Regional Sales Manager since December of 2018.

I am fortunate to work for a company that builds members and employees to their highest potential. I look forward to continuing to learn and grow with my Equinox family. 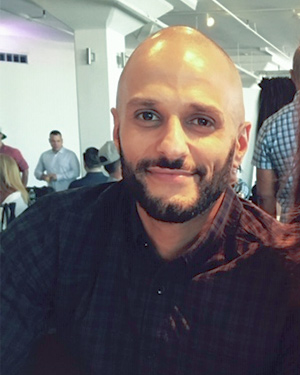 I started off at Equinox as a member. I loved every minute I spent at the club and took a chance and applied. The training and experience I have received here beats anything I learned in college. I never imagined I would have a career in sales but I believed in the brand and therefore I wasn’t selling; I was delivering the member experience that drew me into Equinox in the first place. It’s beyond selling - it’s giving people the ability to maximize their potential. I also never expected I would have so much fun at work. We fight hard, we celebrate big and we are a genuine family. I love the people I work with and believe in the people I work for.

In 2000, I began my career in the Health and Wellness industry. I worked as a Sales Advisor and Sales Manager for various health clubs around NYC including: Dolphin Fitness, Strive Fitness, 19th Street Gym, Complete Body, and NYHRC.

In 2013, I began working as a Membership Advisor at Flatiron Equinox where I built a successful career with the help of my fellow advisors. In October 2015, I was promoted to Regional Sales Manager overseeing the Upper East Side Region. I have been coaching, training, and developing my Advisors to succeed in sales and build their own successful careers. I hope to pass on my knowledge, love, and drive for Equinox and the Health and Fitness Industry.

I am really lucky to work for such an influential lifestyle brand. This environment brings such motivation to our members and staff. That is a big reason way it’s so addicting and creates a space that we are all excited to visit. It’s goal oriented and life changing for both our members and staff.

“It’s funny looking back to when I began my sales career with Sports Club/LA – Boston in 2013, our main competition was Equinox! Within a year, Equinox acquired us and immediately changed me and my career for the better. I was so inspired after my Sales Training in 2014, I knew Equinox was the place for me and ultimately wanted to get to a place within the company that would let me inspire others to maximize their potential in the same way it had been done for me. Over the last 5 years, my colleagues have become like family and I genuinely look forward to each and every day”.

Driven by a passion for fitness and building relationships, Scott Freimauer began his long standing devotion to Equinox as a Membership Advisor. Scott harnessed the elite fitness brand to cultivate a unique experience for each individual. These relationships quickly became the driving force of his success as a top performer. He was honored and awarded Top Sales Producer for Urban Clubs. Scott welcomed the opportunity to advance his career, when promoted as a Sales Manager for two flagship locations. He later became a sole, nationwide Membership Director for E at Equinox. In 2018 Scott led his team at Equinox Sports Club to the ultimate victory, winning Club of the Year. He was recently promoted to Regional Director of Sales for Equinox Sports Clubs where he continues to groom the best talent in the industry, across the country.

Gary is a testament to starting on the ground floor and building an unbelievable career at Equinox. From being hired as a Membership Coordinator to driving business as Global Head of Sales, it’s been an 11-year journey. But he’ll never tell you he did it all on his own, instead pointing to the amazing team he’s a part of. The expectations they’ve exceeded. The challenges they’ve overcome. And how proud he is to lead a group intent on driving the future of fitness. Every step powered by a passion for helping people decide to become, and remain, their personal best with Equinox.

“While I started out in a much different role than the one I’m in today, it was never just a job for me – I’ve always proudly thought of it as my career. From the beginning I’ve understood that Equinox was, and still is, a place where I could define my own path and attain my desired success. And this with the support and encouragement of an amazing team of achievers, each with their own history of success within Equinox. As with myself, you’ll find countless stories here involving people who have joined us in a sales role and are now in key leadership positions across all areas of our business.”

As part of a performance-based culture, you will work alongside a team of engaged. like-minded and passionate individuals. Our environment is fun rewarding and goal-oriented. We are proud of our achievements and putting in 110% is expected.

Base salary along with sales commission opportunities for:

At the beginning of your training you will learn the Equinox brand, our programming, the member experience, what sets us apart from other fitness options and what appeals to our discerning member base. You will learn the science of sales by understanding our leads segmentation process.

Salesforce is the world’s #1 CRM solution.

Membership advisors will learn and master this CRM software to help them manage their business. It is the leader in its industry and widely used by a variety of organizations.

Platform training will include:

Through our online and mobile friendly learning management system, employees can access content quickly, and at the time of need.

The top Membership Advisors from every club are invited to our annual Sales Forum — an awards ceremony where nominees and winners are recognized for their performance across categories. It is an opportunity to see the global Equinox team in action, celebrating our accomplishments as a community.

Take the Next Steps Here

We strive to maximize potential in everything we do—take a moment for a deeper dive into the areas most crucial for our mission.

Bringing new members into the experience, providing unparalleled personal training, and investing in a better world for all: these efforts help make Equinox a brand without compromise, and a premier destination for your career.